Fine dust, ozone attack… How do we stop him? 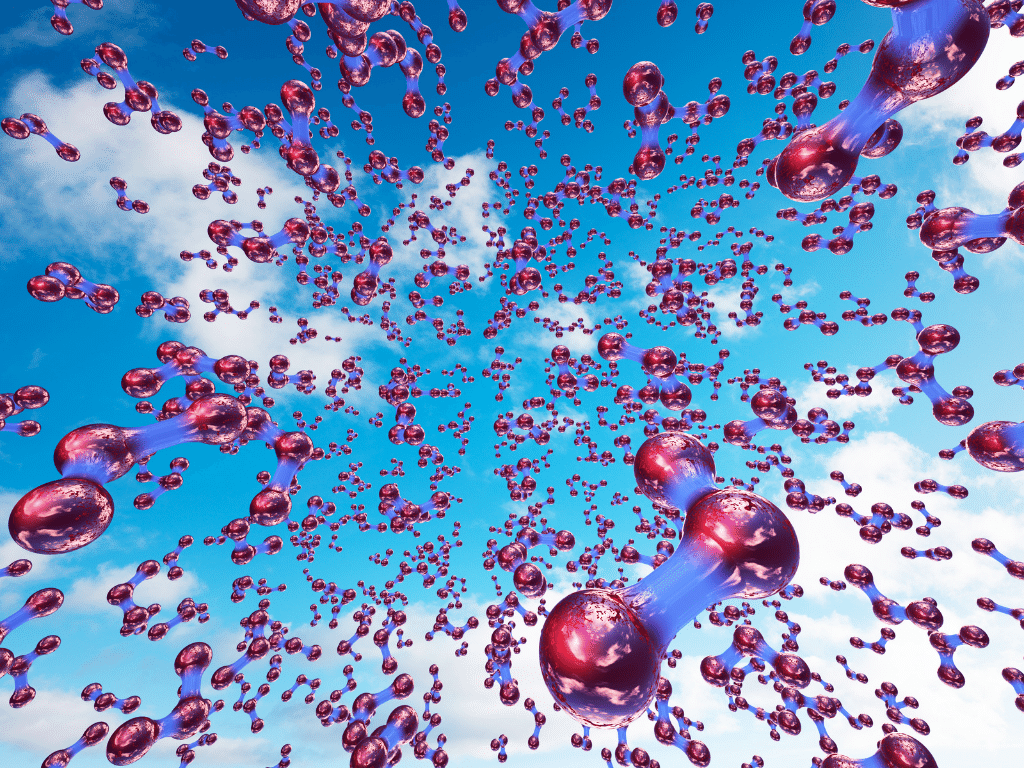 At 4 p.m. on the 3rd, the Seoul Institute of Health and Environment issued an ozone warning to all areas of Seoul. Ozone is not dangerous by itself, but it turns into an oxidant that threatens the bronchial tubes when it encounters nitrogen dioxide or ultraviolet rays. If an ozone warning has been issued because it is in a gaseous state and cannot be filtered by a mask, it is better to refrain from outdoor activities.

◇ Ozone that turns into a pollutant when exposed to ultraviolet rays
Ozone exists in the stratosphere at an altitude of 25 km and absorbs some of the ultraviolet rays, protecting the Earth’s animals and plants. It is also used to purify water due to its strong sterilizing power. However, when ozone in the atmosphere meets nitrogen dioxide present in automobile and factory fumes and strong ultraviolet rays, problems arise. This is because it turns into a secondary pollutant that stimulates the eyes and skin and causes respiratory diseases such as asthma through photochemical reactions. Ozone concentrations usually increase from June when ultraviolet rays become stronger. Cities and industrial complexes emit a lot of smoke, so caution is needed.

◇ Damage to cell proteins causes bronchial adverse effects and eye diseases
High concentrations of ozone weaken the substances (sulfhydrils) that make up proteins in cells. In particular, areas vulnerable to ozone are laryngeal mucosa, bronchial tubes, and lung cells that directly contact through air inhalation. At the Climate Energy Health Forum held in 2017, a study showed that an average of 1,666 people die from chronic obstructive pulmonary disease and asthma caused by ozone alone in Korea. According to a study published by the Korea Institute for Environmental Policy Evaluation in 2010, when ozone concentration increases by 0.01PPM, the average daily death toll increases by 0.37 to 2.03%, and the hospitalization rate due to asthma attacks increases by 3 to 6%.

Ozone can also worsen dry eyes. According to a research team led by Professor Kim Dong-hyun of Gachon University Gil Hospital, a total of 86 patients with dry eye syndrome, the OSDI increased by 0.328 every time ozone increased by 0.001 PPM. The ocular surface disease index is an index that objectively evaluates ocular dryness, and the higher it is, the more severe ocular dryness is.

◇ Can’t prevent it with a mask. Avoid going out
Ozone cannot be prevented by wearing a mask. Because it’s a gas form. It’s best not to go out on a dense day. Even if you go out, it is best to avoid roadsides or factory areas where there is a lot of smoke. In particular, patients with chronic lung disease should refrain from going out on the day when an ozone warning is issued, and visit a hospital if symptoms such as coughing or difficulty breathing occur after going out.

How ozone destroys lungs… Korean researchers have found out

Ozone is a colorless toxic gas. Nitrogen oxides and hydrocarbons from automobile exhaust gases are generated by photochemical oxidation by sunlight and have a harmful effect on human health. If the ozone concentration rises above a certain standard, the respiratory system or eyes are stimulated, causing cough and stinging eyes. In severe cases, it leads to decreased lung function. In particular, people with respiratory diseases such as asthma and chronic obstructive pulmonary disease cause problems such as decreased lung function, increased airway hypersensitivity, and caused airway inflammation.

This study exposed animal models to ozone concentrations of 0.1, 1 and 2 PPM for 3 days, 2 hours each. As a result, airway inflammation and airway hypersensitivity increased, and protein expression involved in reactive oxygen species ((Nrf2) and antioxidant reactions (Keap1) increased. In addition, cell barrier proteins Claudine 3 and Claudine 4 also increased. As a result, it was confirmed that structural changes such as breaking cell bonds or widening gaps occurred, and external substances easily entered, negatively affecting the human body. In other words, it confirmed the process of ozone entering the respiratory system on cough, sputum, airway inflammation, and airway hypersensitivity, and suggested a treatment basis that manipulating Claudine 4 or controlling cell barrier protein can restore and strengthen the changed cell binding structure to reduce lung disease caused by ozone exposure.

Professor Jang said, “We will make efforts to apply it to actual clinical trials through follow-up studies in the future.”

Meanwhile, the study was recently published in an international journal of environmental toxicology.